The Importance of Food Likes and Dislikes 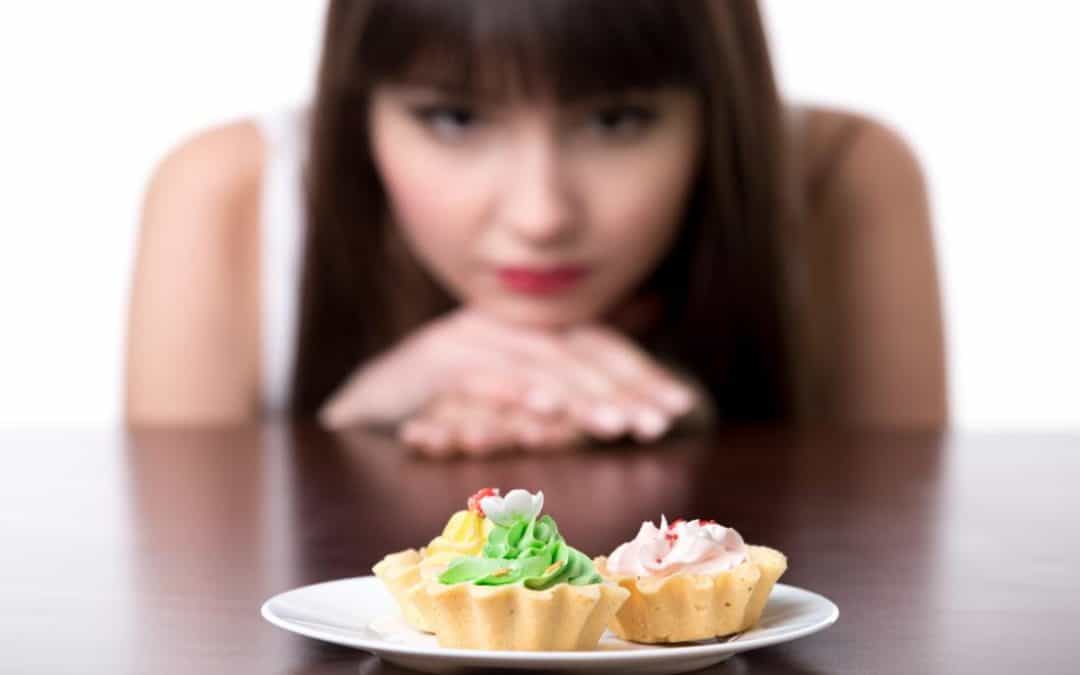 It is the Little things that really matter when it comes to finding the right remedy.

Spending a week with George Vithoulkas, watching his case studies, understanding his methodology, and making sense of his evaluations for his prescriptions has taught me many things.  The most important may have been the attention to detail of the little things.  The deciding factor between one remedy and another may be something as small as his desire for eggs or his craving for the meat fat or his sensitivity to the smell of foods.

This made me realise that I have not being paying enough attention to the desire for particular foods or the aggravation caused by some foods so I thought it would be useful to write down some of the differentials between some important and common remedies that we are using for everyday homeopathy.   This information might help you decide between one remedy and another when treating your family on a first aid basis.

This information should not be used on it’s own to decide on a remedy but should be used in conjunction with other symptoms that are going on, so they should be used alongside the cold or sinus symptoms or the symptoms collected during a headache.   They are even more important if they change during the acute fever or if they change after an event.  Then we know there is definitely a message in the sudden change experienced and we should take particular notice of it.

So here are some notes about the likes and dislikes that you can explore when next looking for a first aid remedy, or that you can remember to tell your homeopath when you next have a consult.

Lycopodium
Aversion to bread, better for warm food but not soup.  A little food overfills.

Calcarea Carbonica
Craves eggs, desires salt, desire sugar, desire milk or an aversion to milk, can have malnutrition despite being large or overweight.

Sulphur
Sensitive to smells, aversion to milk, meat and bread, craving for sour or acidic foods. Lots of colicky pains.

Phosphorus
Desires salt and sour foods, an aversion to milk and bread, ravenous hunger an a craving for cold drinks.

Arsenicum
Desire for sour and acidic foods, loves sucking on lemons, feels better for eating. Can be very sensitive to the smell of food. Insatiable thirst for ice cold water.

Many foods which create an aggravation in symptoms have many remedies to choose from but here are a few which only list very few remedies.

Remedies that have an aggravation to:

People that dislike foods and refuse to eat them are said to have an aversion to the foods, again, here are a few with very few remedies that cover the picture:

And lastly here are few examples of remedies which can help decide a particular remedy because there are few to choose between.

Don’t take these differentials on there own, they must be part of the whole picture, but when you have two or three remedies that you cannot decide between, this information might be really useful.

What happens during the Consultation?
Book a FREE 15 min chat
Packages and Pricing 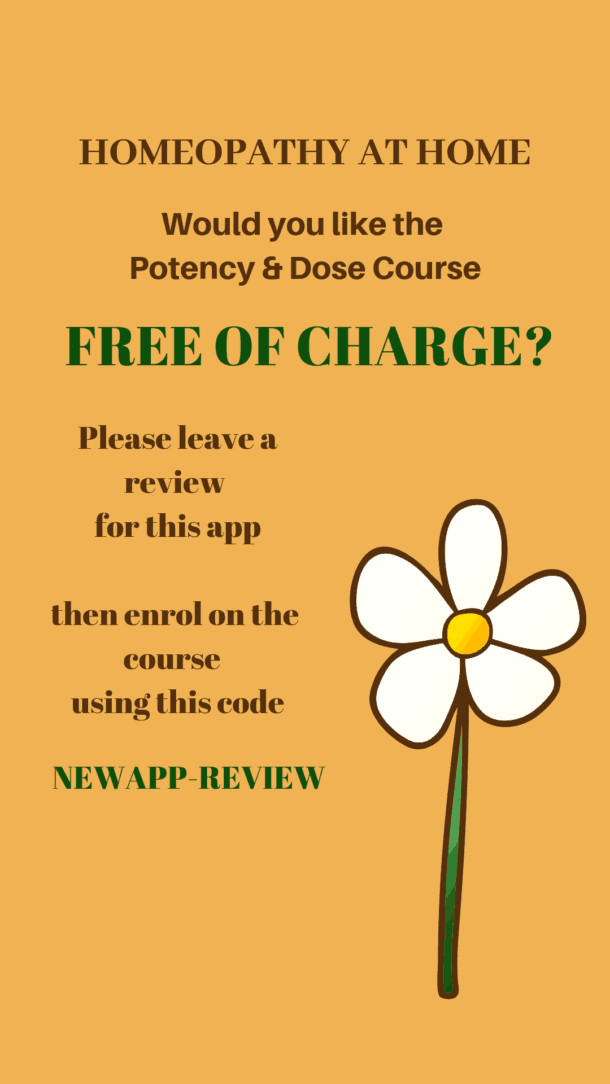 Download our Homeopathy App onto your mobile phone or iPad

Brilliant .... now enter your phone number to get the download sent to your phone