Homeopathy. What can I expect? 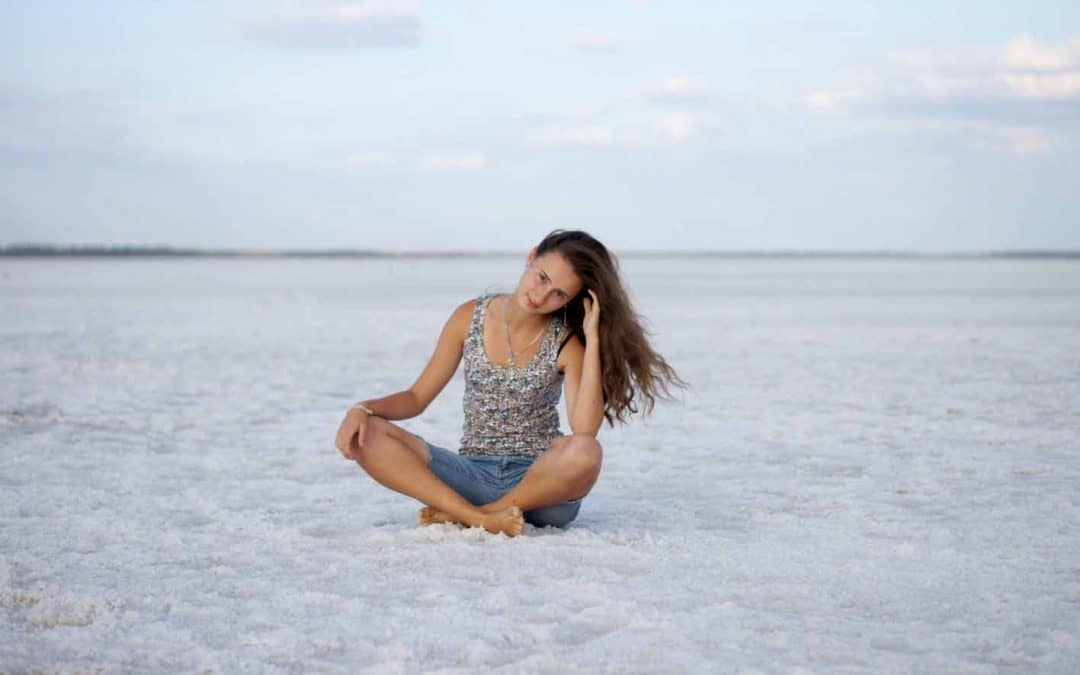 What might I expect to happen after a Consultation?

Everyone is individual and so will have different responses to a homeopathic treatment.  When I asked a client last week who came in for her second appointment how she was feeling, this was her response:

“I do feel different, I am not over thinking things.  My brain doesn’t seem as foggy as it did before, I am not so worried about things, of course I still care about what people think but I am not worrying about it.  I guess I am more calm, more comfortable, more peaceful even.  I have been more positive about things, not so concerned about what might happen, a lot more settled in the here and now”.

I asked when these changes occurred.

“Well not straight away I don’t think, it happened gradually, in fact I didn’t really notice anything happening, but then I realised that I wasn’t worrying, it just came back to me how much I had been worrying about things before I came to see you.  I realised I felt stronger, more able to put my case across, just silly things, usually I would feel I had to organise everyone else, now I realise they are perfectly capable of sorting some of the things themselves”.

I asked if she had noticed any other changes.

“Yes, now I have more energy I have been able to up my exercise, because I am able to exercise now, I am sleeping much better, I have even started to dream again, that is quite a difference.  And what happened to my guilt?  Usually I would feel so guilty if I hadn’t done everything that people asked of me, if there were dishes left in the sink, if I hadn’t achieved everything I had planned, or organised everything for the family, 3 months ago I would have felt so guilty, I can still be responsible but I realise I don’t have to carry guilt around the whole time.   I even said no to a couple of of things.  This is huge, I am able to put my family and our needs before those of other peoples requests.  What really surprised me that everyone was ok with it.  When I was asked to do an extra duty and I said no, they said fine, I was amazed!   I had always thought I would be letting people down, now I realise this just isn’t true.   I feel so much lighter”.
HV  October 16

“ I couldn’t believe that you only sent me three little tablets, I thought you had made a mistake, I took them as per your instructions and initially felt no different.  Then 3 or 4 days later I woke up and felt … well different, I wasn’t really tired, I had a bit of energy. I even said to myself oh, I feel more me! I even went for a walk and I felt fine (first time in a long while!”

“Within about a week of taking the carefully selected remedy Mary prescribed, my son’s anger outbursts decreased substantially, and his nightly freaking out while going to bed went away. He was previously having daily anger outbursts that included hitting things, yelling, and rude talk to family members and close friends.  Those disappeared about a week after taking his remedy.  Before the remedy he would get all agitated every night at bedtime, convinced that he would NEVER get to sleep.  He had developed obsessive routines, but even those didn’t work to calm him.  We had tried dietary changes, every natural sleep supplement available, and lots of behavioural changes.  Nothing worked at all until his remedy cleared the issue.  After a few weeks, the anger during the day started to return, but it was milder, quicker, and he was able to apologise and explain what had set him off, which had never happened before.  Mary decided to have him repeat his remedy one more time to see if we can get a longer period of no symptoms. ”

More about Mary
Packages and Pricing
Prescriptions and Remedies?

Do something today to change your tomorrow

Book a FREE 15 minute introductory consultation straight into my diary