The Future is Calmer with Homeopathy 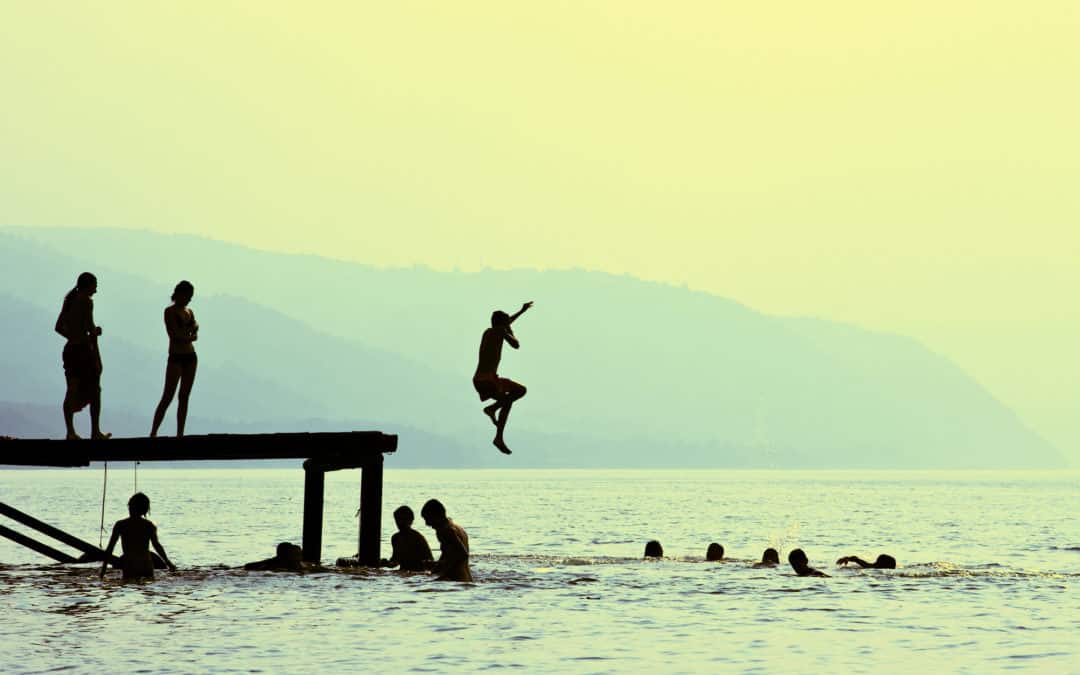 What can we expect in the first few weeks of using homeopathy?

Some great results with Homeopathic remedies

The Future is already looking calmer for these 5 children … even after just 2 or 3 weeks of taking a homeopathic remedy.

People often ask what can they expect to see when the book with a homeopath.   I have collected some feedback from the last week from some of my patients who have just begun treatment for behavioural issues or emotional turbulence.  Some have been diagnosed with ADHD and others have not.

It doesn’t matter what the diagnosis is with homeopathy because we find the right remedies by looking at how you experience life, your emotional and physical reactions to life around you.  We are looking for long term improvement of symptoms which generally might take a few months to get to the route cause … but here you can see that their parents notice a difference right from the first week:

In the first four weeks of receiving the remedy:

We noticed our daughter was not as emotional and was laughing more.
Suddenly she was able to talk openly about situations at school, and able to complete a task without a breakdown.

Within a week or two of his first miasmatic remedy
“He’s been able to open his ears when he’s in a tizz about something and allow us to give him an explanation (in the past he would get fixed on his perception and not be willing to listen/hear an alternative). He’s been open to alternative approaches to problems  and generally less reactive and impatient.”

A great first couple of weeks after his first miasmatic remedy being exceptional calm during a shopping trip and earning good behaviour rewards at school, and found that he was able to do the math he just couldn’t get to grips with the previous week.

He has done really well the last few weeks since his first remedy.  Previously he had a lot of anxiety surrounding school, even outright panic on two or three occasions recently. He also reported that it bothered him that he couldn’t seem to sustain interest in any of his projects. I’m happy to report that since the beginning of the study, he has had zero episodes of panic, any anxiety he has had regarding school has been much decreased, and he has been very focused on one of his projects.

All of these children had different remedies because they all experienced life differently and their emotional sensitivities are expressed in different ways.  All of these children are physically in good health and are just experiencing difficulties either in behaviour, interaction or excessive stress and anxieties.    Hopefully now, they will not be suffering for very much longer.  As they get used to reacting in a calmer way to life around them, they will learn new response mechanisms which will help them interact better with life in the future. 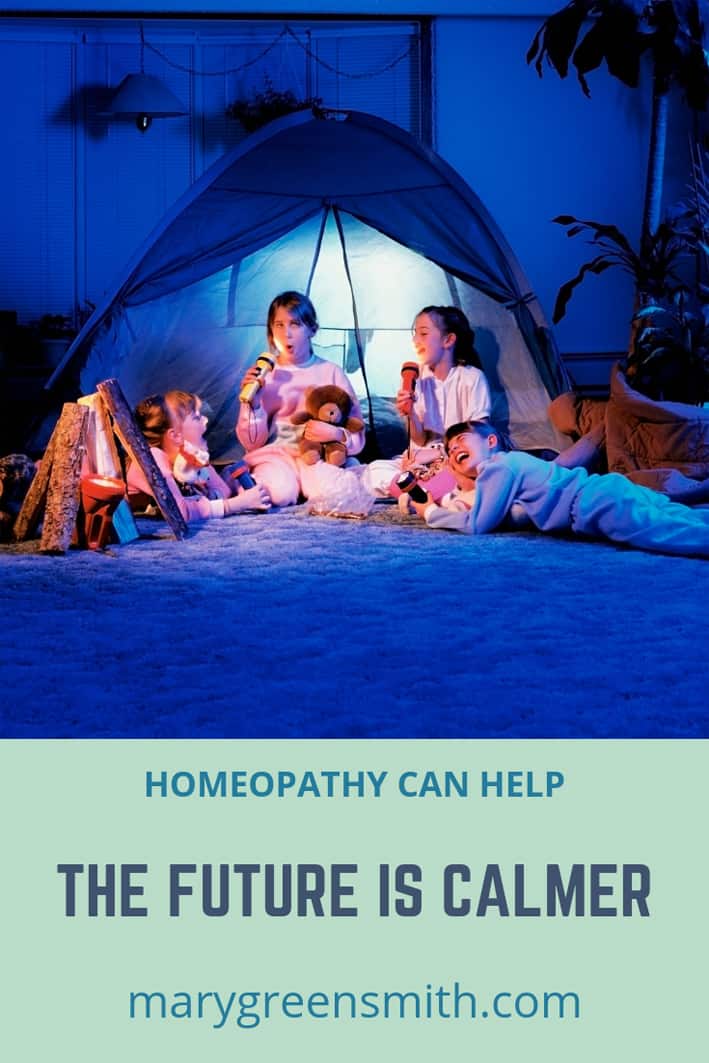 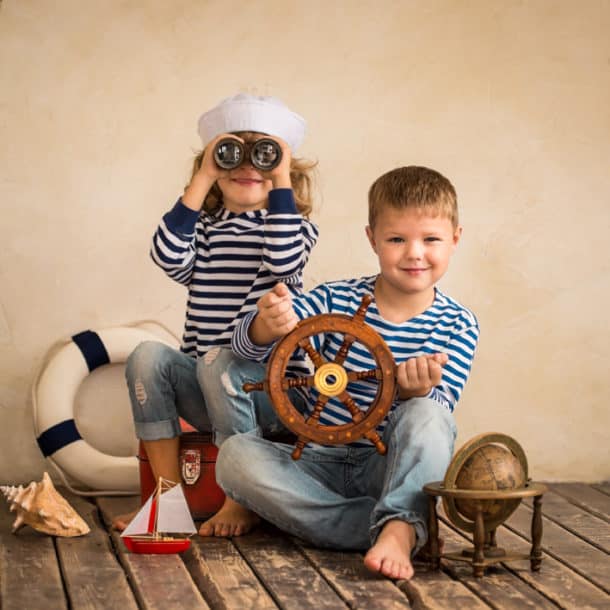