Placebo, Homeopathy, Self Healing and TEETH

Placebo, Homeopathy, Self Healing and TEETH

Placebo, Homeopathy, Self Healing and TEETH (Tried Everything Else …. Try Homeopathy)

I often hear non homeopathic users refer to homeopathy as just placebo.   This makes me smile.   It makes me think, hang on a minute, before I get into the discussion with you about whether or not homeopathy is just placebo let us define what we mean by placebo.

Collins English dictionary … placebo…
A harmless, unmedicated preparation given as a medicine merely to humour a patient, or used as a control in testing the efficacy of another, medicated substance.

My Personal Interpretation of Placebo
A harmless, unmedicated preparation given to the patient with belief of healing properties, that makes the patient’s own self healing mechanism kick into action and makes them better.

WOW … Surely placebo must be the perfect medication!
I personally believe that placebo medication might be useful and have a lot less side effects than a lot of expensive medications on the market today.

If your body is able to heal itself because you have the belief that you can heal, the is really powerful. How your amazing is your body and it’s own self healing mechanism.

We all acknowledge the fact that our own bodies can heal many things on it’s own, (think of a simple cut and bruise, watch you body heal itself in 3 or 4 days without any medication).

… but that is another story …. Lets get back to homeopathy.

So what is homeopathy?

Collins English dictionary …. Homeopathy is a way of treating an illness in which the patient is given very small amounts of a drug that produces signs of the illness in healthy people.

This explanation is at best, wishywashy.  It doesn’t really explain how homeopathy works or what it is.     Homeopathy hasn’t yet been proven with the laws of science (although I have just ordered  a book that says it has an explanation so I might be able to update this in the coming months), but even with no explanation, homeopathy still works. I have hundreds of clients who will verify that fact, also babies and animals who unfortunately can’t talk but I can see how useful homeopathy has been for them even though they couldn’t understand I was giving them a remedy ( Here placebo question falls on it’s face … it just wouldn’t be effective for babies or animals)

For me it is not a problem not understanding the physics of how homeopathy works, there are many things in this world that I don’t understand …. Just the other day my husband was explaining to me that often plastics are welded together by noise frequency …. I just cannot get my head around it, it is amazing.  Personally, I am happy to believe that that is what happens. (Before we knew the world was round, it was still round even though no one believed it was). I digress … back to homeopathy.

Homeopathy is about like curing like.  It was discovered by a Doctor who realised that medicines such a quinine, used to heal malaria would actually give you the same symptoms as malaria if you were to have a large dose.   So a very small amount was beneficial and a large amount was not.

Homeopathy was further investigated by experimenting with dilutions of remedies to see if it could become even more effective as it became more dilute. Each remedy was ‘proven’ on a group of healthy people over days, weeks and sometimes months. These ‘provings’ were documented and repeated and used on thousands of patients over the last 250 years.  There are thousands of studies and research documents available for anyone who wants to read up on how this is done.

The theory of placebo actually carries with it the intention or belief.  As I already mentioned, homeopathy work for babies and animals and so is more than just placebo.  I don’t think my dog appreciates that if I give her a remedy when she is scared of fireworks that it is any different than giving her a biscuit, and yet she will happily go and lie in her bed after a dose of phosphorus but will not after a biscuit or a dose of arnica.   When you have seen the immediate response to a screaming baby with teething pains given a dose of homeopathic chamomilla, it would make most people consider that homeopathy is a powerful medicine in it’s own right.

My mum was a classic example (sorry mum, if you are reading this … I know you won’t mind me sharing this).  Having been a theatre sister for many years and a firm believer in Mainstream medicine she did not have any faith in homeopathy at all.  It was only when after a fall resulting in a broken hip and shooting pains darting up her leg did she come to me.  Her exact words were “They said I have to live with this for the rest of my life, they can’t do anything about it, so you might as well have a go with your stuff”.

The good news is that homeopathy is great for those things that mainstream medicine is not so good at.  After 2 doses of Agaricus, my mum had no more shooting pains and has since become a firm believer in the powers of homeopathy and has had remedies for a host of other ailments.  Now, in her late 70’s she is still happy to go sledging down her driveway, riding ponies and generally living life to the full.

Sometimes we don’t need to understand the physics, we need to go with our gut.  I often say people need a choice in medication and when they know about Homeopathy they then have a choice!

for you or a family member please click through here and 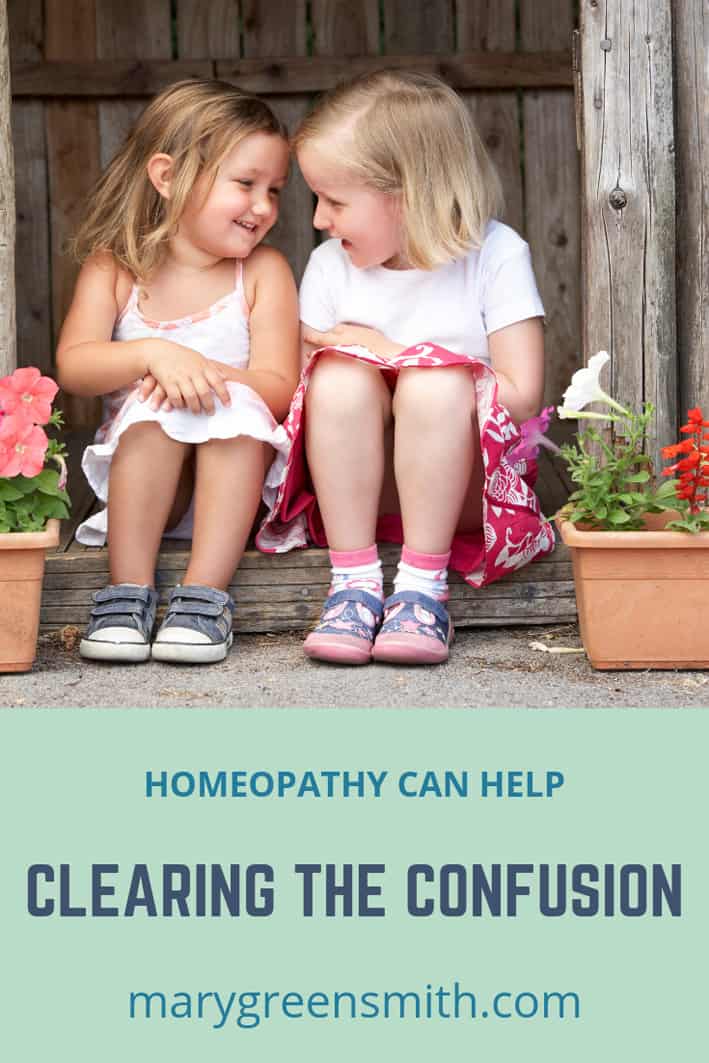 “I have always know that homeopathy has the potential to do major healing, but everything I had read said that the success of the treatment depends on the skill of the practitioner, and since our funds were very limited, I didn’t feel comfortable risking wasting money I didn’t have. I am kicking myself for not taking this leap years ago, both for my anxiety and especially for my son’s ADHD. Mary is very passionate about helping kids with ADHD and very experienced. I recommend her wholeheartedly. And on top of all that, her services are actually VERY affordable.  Over the years we have spent so much more in supplements and special diets, not to mention the stress of all that, you all know it.”

What happens during the Consultation?
Book a FREE 15 min chat
Packages and Pricing